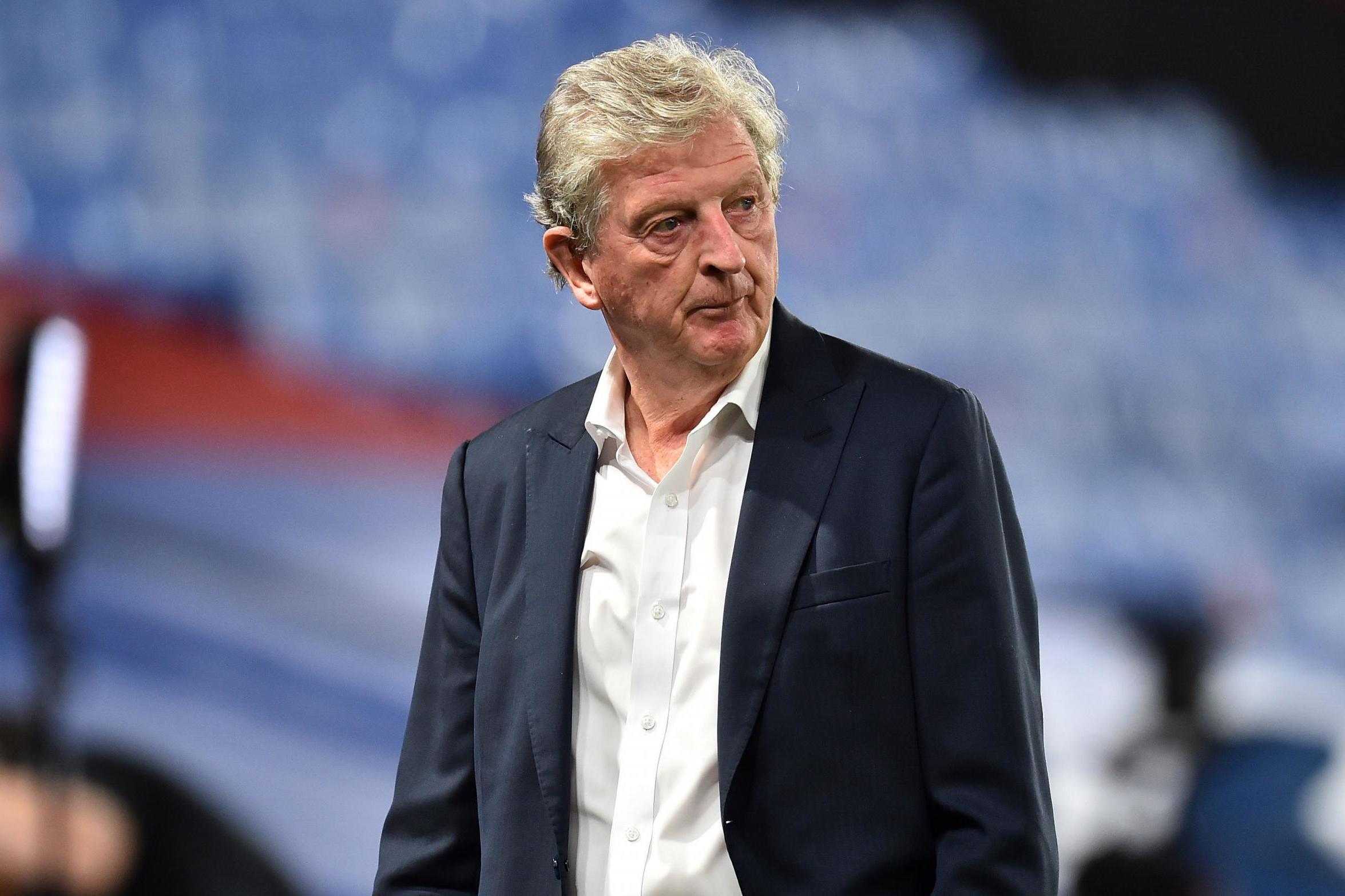 Crystal Palace manager Roy Hodgson has described decisions against his side as like a “Christmas pantomime” after the Eagles were on the wrong end of two VAR calls against Manchester United.

Moments before Marcus Rashford’s first half opener, Palace had a strong penalty called waved away after Victor Lindelof felled Wilfried Zaha in the box, prompting chairman Steve Parish to tweet “Is VAR broken?” after the incident was reviewed but not overturned.

In the second half, the hosts then saw an equaliser ruled out by the finest of offside margins, with the linesman having not raised his flag.

Asked about the incidents, Hodgson said: “What’s the point in getting into it? If I said it was, they say it wasn’t, it becomes like a Christmas pantomime.

“I thought it was a good goal. That’s what VAR gives us at the moment. If that had been scored against us I wouldn’t be expecting it to ruled out but that’s what we have to take now.”