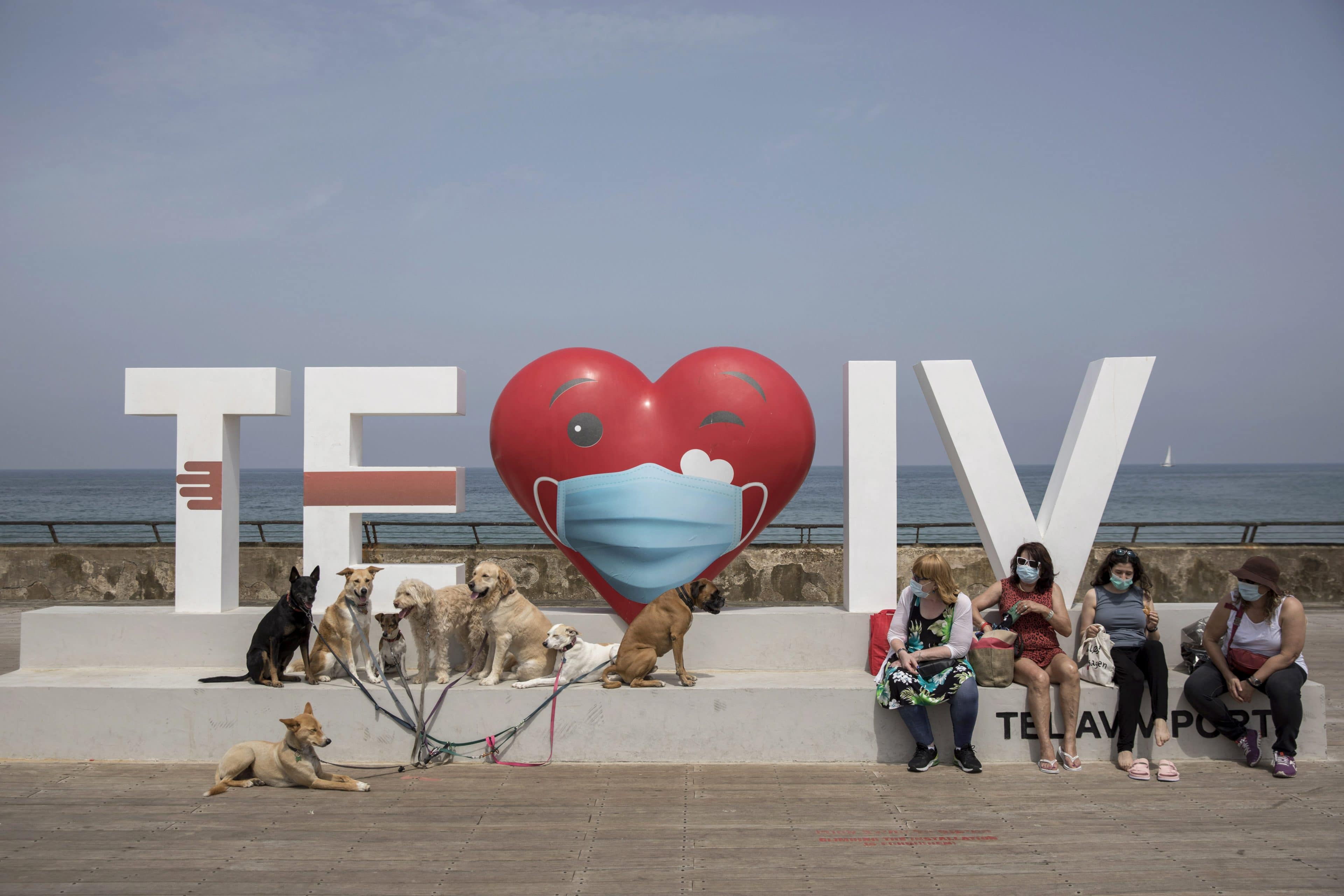 According to a study published on Monday by Tel Aviv University (TAU), more than 70% of those in Israel who contracted the Coronavirus were infected by a strain that originated in the US.

“Those who returned from the US created transmission chains,” Dr. Adi Stern of the School of Molecular Cell Biology and Biotechnology at TAU’s George S. Wise Faculty of Life Sciences, told the Jerusalem Post.

The findings showcased that in the rest 30% of the patients, the virus originated from Europe, namely from Belgium (8%), followed by France (6%), the UK (5%) and Spain (3%). The virus was also imported in a small percent from Italy, Russia, Australia and the Philippines (2%).

Although flights from Europe were halted in late February, the flights from the US only stopped on March 9, when Israel closed its borders to anyone coming from abroad and being unable to undergo a two-week quarantine in the country.

“There was this gap in policy, and this gap allowed people to return from the US who thought that they could go wherever they wanted, so they probably spread the virus that way,” Stern commented on the matter.

As of publication, Israel has recorded more than 16,600 cases and 279 deaths.